Can Music Help Improve Your Workout? 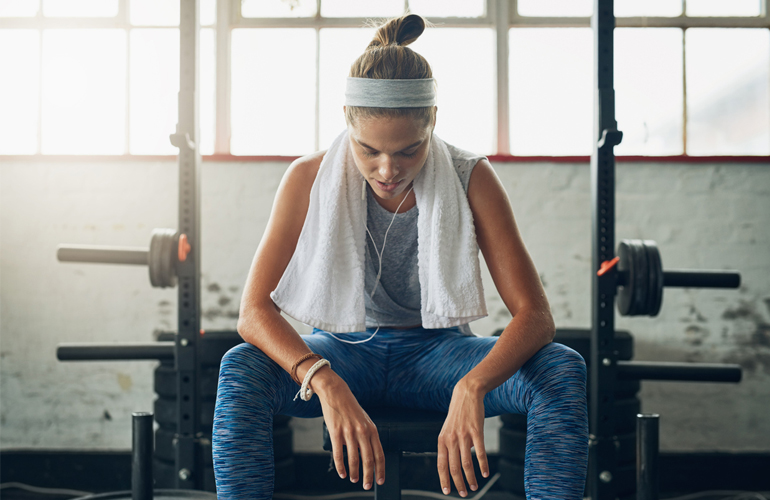 Ever notice that people at the gym seem to spend more time finding the right song on their workout playlist than actually exercising? Perhaps they are being more constructive with their time than we think. A recent study presented at an American College of Cardiology conference proved that listening to music while exercising strenuously can help extend people’s workout times.

Dr. Waseem Shami, a cardiologist at Texas Tech University Health Sciences in El Paso, Texas and the study’s lead author commented, “At least on a small scale, this study provides some evidence that music may help serve as an extra tool to help motivate someone to exercise more, which is critical to heart health.” Dr. Shami added, “I think it’s something we intuitively knew, but found it to be true.”

The heart exercise study involved 127 patients, half of whom listened to music on headphones while undergoing a cardiac stress test while the other half did not. Exercise time was significantly longer in the music group compared with the control group – 505.8 vs. 455.2 seconds. Stress tests are actually very challenging as the treadmill speed and incline are increased every three minutes – one reason the researchers believe the results are significant.

The study’s findings reinforce the long-held belief that listening to upbeat music has the effect of making people want to exercise longer and possibly help them stick to their exercise routine. Prior studies have suggested that being inactive and not exercising is detrimental to people’s overall health and that inactivity is one of the five major risk factors for cardiovascular disease. Many medical providers, including cardiologists, feel that anything that can help people get up and moving longer could make a difference in warding off major health problems. So don’t forget to bring your earbuds and smartphone to the gym – it could make more of a difference than you think.

What songs do you like to work out to?

According to Spotify, these were the 10 most popular workout songs worldwide in January, 2018: 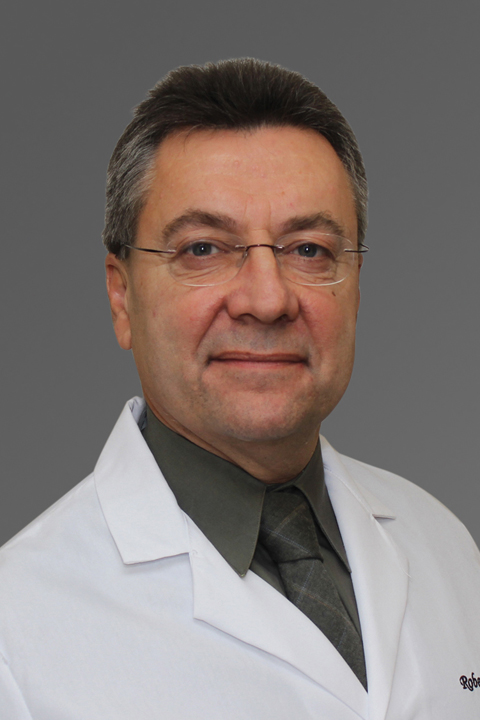 During his time as a cardiologist, Dr. Robert Harizi has learned that each patient is truly unique and often needs individualized therapy. “After making a diagnosis, I try to tailor the treatment which has the highest likelihood of success to that person. Before you begin any treatment plan, you have to take into consideration a patient’s lifestyle, what their job is, what their attitudes are – a comprehensive approach. It’s very...