Glaucoma – the disease that can steal sight 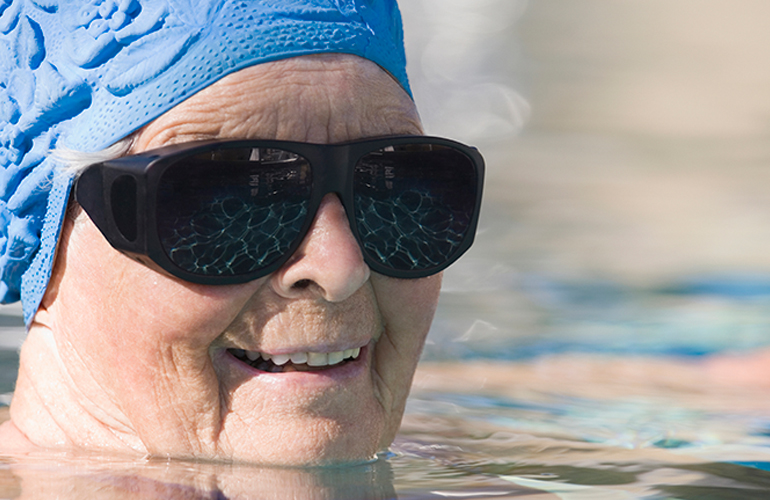 Glaucoma is a disease that results in increased intraocular pressure (IOP) inside the eye. It occurs due to problems with the eye’s drainage structures. Glaucoma is a very serious disease since elevated intraocular pressure can cause irreversible damage to the eye, including permanent loss of vision. Early detection and treatment is crucial in slowing down or stopping progression of this disease.

Open Angle Glaucoma – (also known as chronic open angle or primary open angle) is the most common type of glaucoma that affects people. Left untreated, open angle glaucoma may result in permanent damage to the optic nerve and retina. Eye drops are usually prescribed for this type of glaucoma. In some cases, surgery is performed if medication is not effective.

Acute Angle Closure – this type of glaucoma occurs because of an abnormality of the structures in the front of the eye. In most cases, the space between the iris and the cornea is narrower than normal. In rare cases, the flow of aqueous fluid can become completely blocked, causing a sudden angle closure attack, which is a very dangerous condition. Some of the symptoms of acute angle closure glaucoma include severe eye pain and nausea, blurred vision, seeing rainbows around lights, and a red eye. This type of glaucoma requires immediate treatment. If left untreated, permanent loss of vision can occur in a matter of days.

Secondary Glaucoma – this type of glaucoma is the result of another eye disease or condition, such as trauma, inflammation, previous surgery, diabetes, tumors, and certain medications. Treatment requires both the glaucoma and underlying problem to be treated at the same time.

Congenital Glaucoma – some people are born with a congenital form of glaucoma. In most cases, surgery is required to relieve intraocular pressure and prevent loss of vision.

Since in most cases glaucoma does not cause symptoms, all those who are over 40 years of age should have an annual eye exam, including a measurement of intraocular pressure. Your doctor also has other tests to detect and evaluate glaucoma. The progression of glaucoma is monitored using a visual field test. This maps the peripheral vision, allowing your doctor to determine the extent of any vision loss and measure the effectiveness any treatment is having. By repeating the visual field test at regular intervals, doctors can verify that glaucoma is being adequately controlled.

Medication is the most common course of treatment for glaucoma. More than one medication is often prescribed at the same time to adequately reduce pressure. If medication fails to work as required, surgery is often used. A variety of procedures can be utilized, including lasers as well as other techniques. Some can be performed in a doctor’s office and some require an operating room. The goal of both medication and surgery when treating glaucoma is to lower the intraocular pressure inside the eye and preserve the sight of the patient.