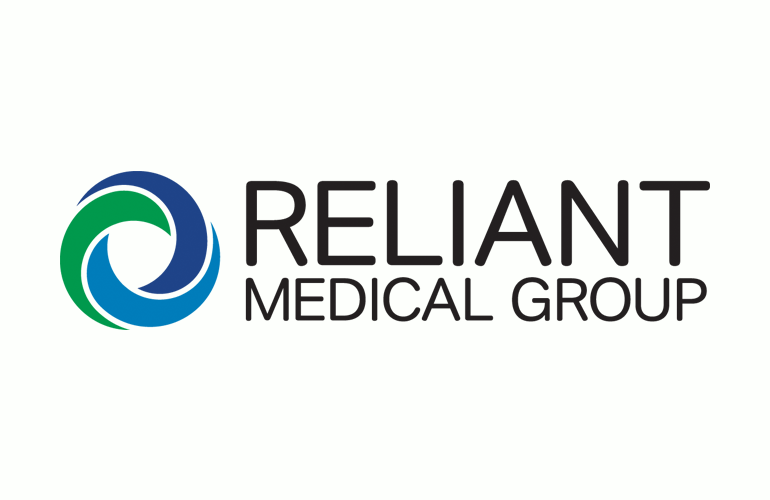 We are excited to announce the redesign of our graphic identity! To find out more, read our press release below.

“We wanted to develop a distinctive mark that would reflect the vibrancy of our healthcare delivery system and visually unify all of the entities that comprise Reliant Medical Group,” says Linda Coccola, Chief Communication Officer at Reliant.

In the process of designing the new logo and developing the branding strategy, the organization sought feedback from various audiences, including patients, potential patients, providers, and other stakeholders.  Ultimately, the three boldly colored arcs of color arranged in a circular orientation was chosen to symbolize the continuous and interdependent relationship among Reliant’s patients, caregivers and the community.

All of Reliant’s service entities, including several subsidiary organizations, will now bear the new logo in order to create visual consistency and reinforce the integrated and comprehensive nature of Reliant’s healthcare delivery system.  The subsidiaries include New England SCOPE, SEE New England, In Style Optical, and Lakeview Medical.

“While our subsidiary organizations will maintain distinct legal names, they will now fall under Reliant’s new graphic brand identity,” explains Coccola.  “This will allow us to convey much more effectively the full breadth and scope of the organization.”  Coccola added that Southboro Medical Group, which merged with Reliant in 2015, also will incorporate the new logo into its  graphic identity.

Transition to the new logo will occur over the next several months, beginning with a new advertising campaign, and a refreshed website. The subsidiary rebranding is expected to be finalized this summer and implemented by early fall.  There will be no changes to patient care or service as a result of this rebranding effort.

Reliant partnered with local marketing firm, RDW Group, on the development of the new graphic identity.