Marijuana – Is It Really Dangerous? 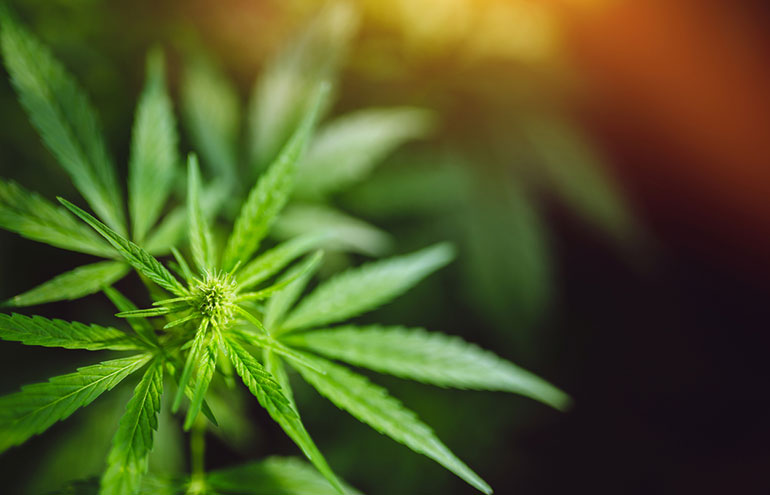 By Dr. Michael Sheehy, Chief of Population Health and Analytics

It’s hard not to notice that people’s attitudes to marijuana have changed pretty dramatically over the years. Once known as the drug of the counterculture, marijuana use has become almost mainstream in our society. And many states, including Massachusetts, have either decriminalized marijuana use or made it legal.

However, just like alcohol and tobacco, using marijuana does have consequences for people’s health. Some of the shorter-term effects can include interference with motor coordination as well as memory and concentration. Regular marijuana smoking, just like cigarette smoking, has been known to cause respiratory problems. Some people can also become addicted to the active ingredient in marijuana (delta-9-tretrahydrocannabinal, also known as THC). Frequent or heavy users of marijuana have been known to experience serious withdrawal symptoms just like users of other drugs.

The marijuana that people smoke is also more powerful today than ever before. According to an article in the New England Journal of Medicine the active ingredient in marijuana is believed to have tripled since the 1980s.* Some of the new edible products made from marijuana can also be problematic. Since they are eaten and not smoked, people can accidently consume more marijuana than they intended. Children can also mistake edible marijuana products for candy or snacks, leading to overdoses and visits to the emergency room.

So although our society is more accepting of marijuana usage, the dangers are still there. Young people, whose brains are still developing, are particularly vulnerable to the health risks of marijuana. It is believed that people who smoke marijuana frequently as teens can have measurable declines in their IQ as adults.* Researchers also believe that marijuana can impair a teenager’s critical thinking skills for days after it is used. Using marijuana also impairs judgement, leading to risky behaviors that teens are already prone too.

Although marijuana is mainly known as a recreational drug, it is being increasingly used to treat medical problems. The American Medical Association has recognized that medical marijuana can play a role in treating nerve pain, preventing muscle spasms, and restoring appetite for people with certain illnesses. Some of the compounds in marijuana are also undergoing study for the treatment of difficult to treat illnesses, such as multiple sclerosis and childhood epilepsy. As time goes on, there are likely to be more medicinal uses found for marijuana.

So like many things in life, there’s both a good side and a bad side to this controversial plant. If you choose to smoke marijuana, you should be aware of the health dangers. You should also tell your doctor if you are a regular user. Marijuana can interfere with other drugs that your doctor prescribes, sometimes with serious consequences. (You should know that Reliant Medical Group has a policy of not prescribing medical marijuana for illnesses. This is because clinical studies have not yet shown that medical marijuana is safer to use and more effective than other treatments that can be prescribed.)

If you choose to use alcohol, tobacco, marijuana or any drug, it’s important to know the short-term and long-term effects on your health. Just because marijuana has become increasingly legal in many states doesn’t mean the health consequences from using it have gone away. You can learn more about the health effects of marijuana here.