Medical Mythbuster: Can a Used Bar of Soap Transmit Infection? 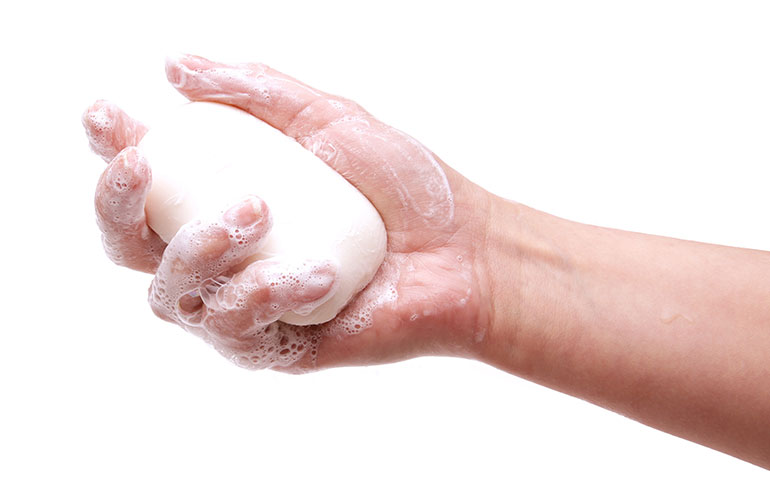 If you’ve used a public shower, you’ve probably wondered about that bar of soap that’s conveniently sitting in the soap stand. Is it really safe to use? Fortunately, scientists have conclusive answers for this question. Way back in 1965, a study was done where it was found that even soap that was used by someone whose hands were intentionally contaminated with bacteria did not transfer those germs to the second user. These findings were confirmed in another study performed in 1988 (by a soap manufacturer). So, don’t be afraid to use that bar of soap, no matter where it has been sitting. There’s much more risk of germs from not washing your hands than by washing them – even with a less than perfectly clean bar of soap.