Medical Mythbuster: I Keep Losing My Car Keys, is it a Sign of Alzheimer’s Disease? 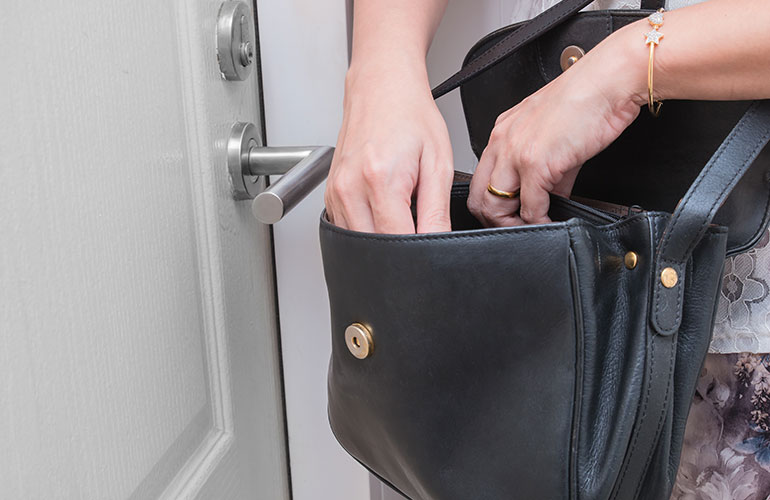 However, people who are starting to show symptoms of Alzheimer’s disease or another type of dementia often have more than forgetfulness. For instance, they may leave everyday objects in unusual places – such as putting their car keys in the refrigerator. With normal forgetfulness, people often later spontaneously remember what they forgot and/or will recognize that they forgot the information if it’s pointed out to them. In contrast, people with early dementia often don’t realize they’ve forgotten important information. They may ask the same question repeatedly and become defensive or dismissive if the impact of their forgetfulness is pointed out to them.

If you or a loved one experiences consistent memory loss that interferes with everyday life, you should talk to your doctor. Although there is no cure for Alzheimer’s disease, some causes of cognitive impairment are treatable, and there are medications that can help with symptoms of Alzheimer’s disease and other dementias. Furthermore, getting an accurate diagnosis earlier in the process is helpful to patients and families in terms of planning and avoiding unnecessary suffering and misunderstandings.

You can learn more about the early signs of Alzheimer’s disease here. 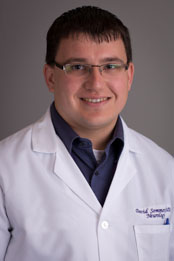 Dr. David Sommer originally thought he was going to be a scientist when he was in college at Rice University, and thought about getting a Ph.D. in physics. However, after volunteering at a hospital in Houston when he was an undergraduate, he became more interested in medicine. “After a while, I found out that I enjoyed working with people every day more than I enjoyed research, so I thought being a doctor made the most sense for me,” he...