Getting My First Colonoscopy – a Patient Testimonial 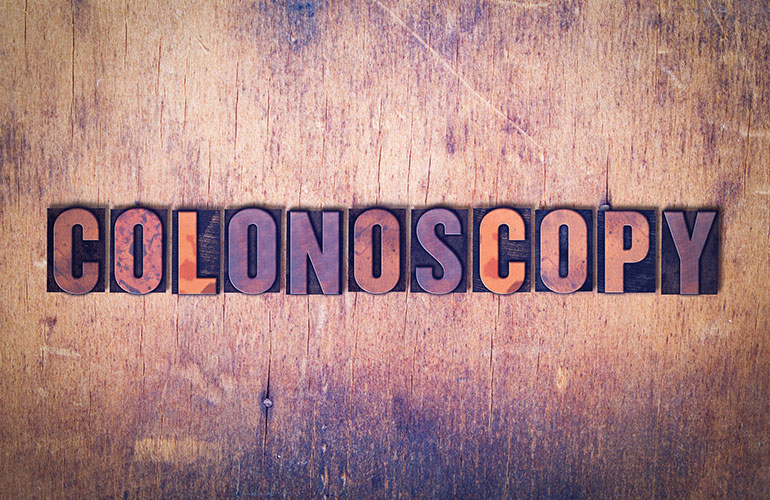 March is Colonoscopy Awareness Month. We know that many people put off scheduling this potentially life-saving exam. However, we often hear from patients after the fact that it wasn’t nearly as hard as they thought. Now you can hear first-hand about what it’s like to get a colonoscopy from one of our patients.

Once I turned 50, I started to get asked “Have you had your colonoscopy yet?” Like many men, I kept putting it off, even when my doctor recommended it. As I reached age 55 though, it was getting harder and harder to find excuses. What’s more, I knew two people who died of colon cancer at a young age, so I knew this dreaded disease could happen to anybody, and that a colonoscopy screening for cancer was the best way to prevent it.

So after a little more prodding (no pun intended), I finally made the decision to schedule an appointment at The Endoscopy Center at Reliant Medical Group. I scheduled a Monday morning for the procedure so I could do the prep work over the weekend. Then I reached out to a family member to pick me up and drive me home after the procedure was done.

Most people seem to avoid a colonoscopy because they are fearful of the bowel prep you have to do before the exam. Quite honestly, it wasn’t nearly as difficult as I thought. You do have to spend significant time near a bathroom while drinking the prep, but it’s manageable. (It’s a good time to watch some movies or catch up on your reading.) Plus you can eat Jello® and similar foods to stave off hunger after doing the prep (they quickly turn to liquid in your system). I did feel a little light-headed for a short time, but drinking some fluids helped with that problem which my doctor attributed to dehydration.

One of the things you learn after having a colonoscopy is that the procedure itself is actually quite easy. In fact, I have no recollection of it at all and just remember waking up in the recovery room afterward feeling groggy and a bit hungry. I did need a good, long nap after I got home, but other than that there were no issues, and by the afternoon I felt fine.

Perhaps the best part of having my colonoscopy was being told that the screening went fine and there was nothing to worry about. Plus since there were no findings, I can wait approximately seven years before having to schedule another colonoscopy. (Note that the time between your colonoscopy screenings will vary depending on your risk factors).

Healthcare professionals will tell you that a colonoscopy is one of the best tools that doctors have for cancer prevention. It’s also one of those procedures that people tend not to do because they are fearful or worried about the inconvenience. However, few things are more scary or inconvenient than getting a cancer diagnosis. So if you are due for an exam, don’t make excuses – just make an appointment!