Medical Mythbuster: Will Swimming in the Ocean During Your Period Attract Sharks? 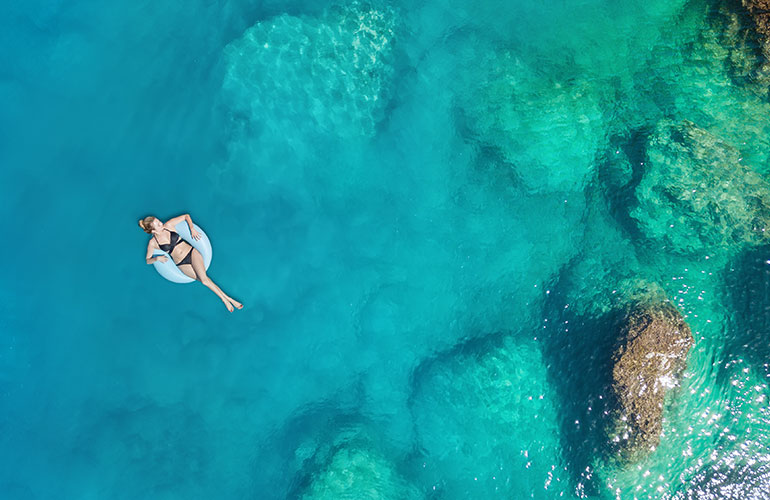 While it’s true that a shark’s sense of smell is powerful and that menstrual fluid contains blood, there’s no scientific evidence that women swimming in the ocean while having their period are more likely to be bitten by a shark.

There are a number of reasons for this. Sharks are simply not attuned to sniffing out human blood because humans are not part of their diet. Most sharks eat other fish so that is what their senses are designed to recognize. In addition, the amount of blood that could be released into the water by a woman swimming while menstruating is very small.

All shark attacks in the United States are carefully tracked and scientists report there are no credible reports that menstruating women who go swimming or diving have experienced increased interest by sharks. So be careful if you are going in the water where sharks may be present – but don’t be afraid to go for a swim if you are on your period!