Please note that we are closed on Monday, 1/18 in observance of Martin Luther King Jr. Day. ReadyMED is open for urgent care. 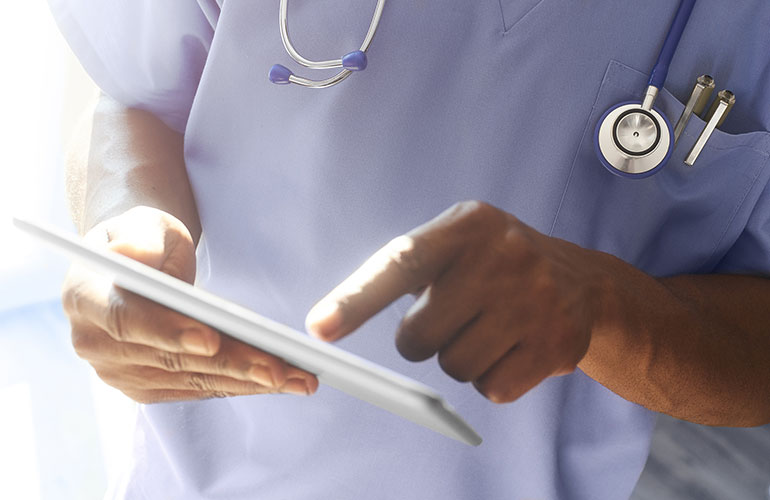 Reliant Medical Group scored 59% above the national average—among the highest in the nation—when it came to users assigning scores to EHR implementations in a national 2015 Press-Ganey survey. Then in 2016, Reliant’s EHR ranked in the 97th percentile nationally for usability, according to a white paper from the Massachusetts Medical Society, Massachusetts Health and Hospital Association and Reliant Medical Group.

Changes to the system led to increased trust between physicians and their teams, “and resulted in a 25% reduction in physician in-basket message volume over an 18-month period.” Read the full article here.