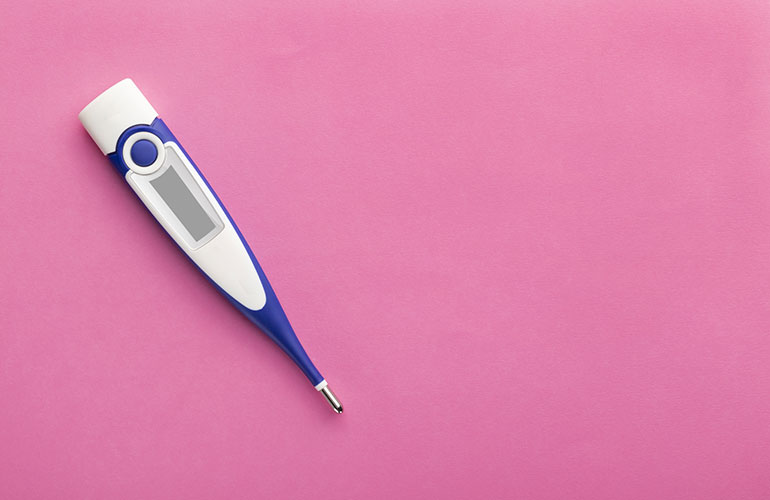 Although we have all grown up thinking that 98.6 degrees is “normal,” some researchers have long thought it was too high. The recent study conducted by researchers at Stanford University and published in the online journal eLife determined that the average body temperature of Americans is closer to 97.5 degrees Fahrenheit – more than a degree lower than what most of us have believed. The study also showed that our body temperatures have consistently dropped since the 1970’s – by about 0.05 degrees Fahrenheit per decade.

Researchers and scientists are not exactly sure what is causing the change in temperature. One theory is that people have grown taller and heavier over time, causing metabolic rates to slow. Improvements in overall health may also be contributing to the decline. Modern medicine has been able to greatly reduce diseases that used to be common such as syphilis, tuberculosis and periodontal (gum) disease. These diseases cause inflammation in the body, resulting in higher temperatures overall. Some researchers also believe that air conditioning and heating, which makes our environments more regulated, could also play a role.

Whatever the reason, there’s no doubt that our average body temperature is no longer 98.6 degrees Fahrenheit.