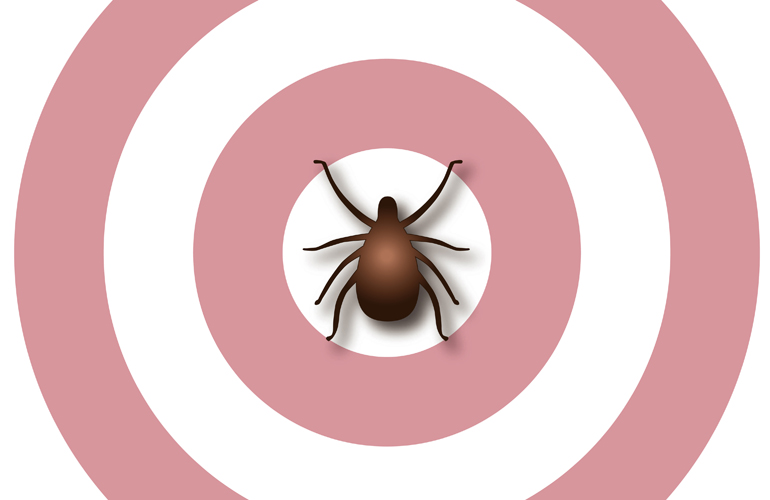 This time of year, it’s important to know the common signs and symptoms of Lyme disease which is caused by bacteria transmitted by the bite of infected blacklegged ticks.

The first symptoms of Lyme disease may occur from about three to thirty days after a tick bite. According to the CDC, a rash occurs in approximately 70 to 80 percent of people infected with Lyme disease. In other words: more than 20 percent of patients may not have a rash or any visible irritation where the bite occurred. The appearance of the rash can also vary, and does not always resemble a “bull’s-eye”, as people have come to expect. If you get the rash, it usually begins at the site of the tick bite. The rash gradually expands over several days, reaching up to 12 inches or more in size. The rash may feel warm to the touch, but is rarely itchy or painful. It sometimes clears in the center as it enlarges, resulting in the classic bull’s-eye appearance (which resembles a target).

In the absence of a rash, symptoms such as fever, chills, headache, fatigue, swollen lymph nodes, muscle and joint aches and joint swellings and may occur after a tick bite. If you think you have contracted Lyme disease, it’s very important to seek medical attention as early as possible. Untreated Lyme disease can produce a wide range of symptoms including fever, rash, facial paralysis, and arthritis.

It’s important to take steps to protect oneself against tick-borne illnesses such as Lyme disease. You can learn more about how to protect yourself, your family, and your pets here. 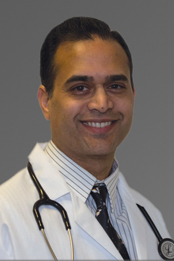 Originally from India, Dr. Alwyn Rapose now enjoys practicing medicine in Massachusetts. He completed his Internal Medicine residency at St. Vincent Hospital in Worcester and liked the experience so much that he stayed on board for another year as Chief Resident. He then completed his Infectious Disease fellowship at the University of Texas Medical Branch in Galveston, Texas.