Do You Really Need a Multivitamin? 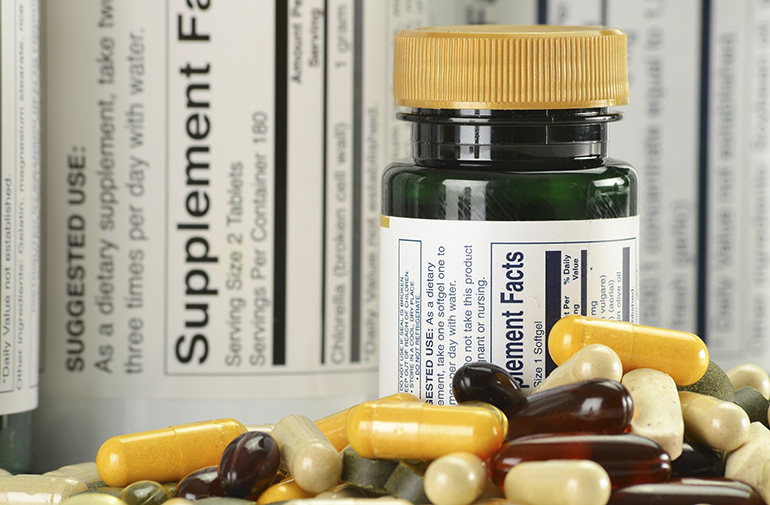 Lots of people, especially those over age 55, like to take a multivitamin each day. But despite their popularity, there is almost no scientific evidence that taking a multivitamin makes you healthier.

In fact, the U.S. Preventative Services Task Force, comprised of independent experts who advise the government, concluded that it could not make any conclusive recommendations either for or against multivitamins.

However, one recent multivitamin study was somewhat positive. The Physicians’ Health Study II, involving 14,600 men over 50 found that taking the multivitamin Centrum Silver for eleven years gave men a small reduction in cancer risk, but no effect on cardiovascular disease. Mortality rates of those in the study were unaffected.

So reviews, as they say, are mixed. Clearly, the benefits from taking a multivitamin are likely to be small, but that doesn’t mean that taking one is a bad idea. A daily multivitamin makes the most sense for seniors since we know that as people age, they don’t absorb nutrients as well as younger people. Taking a daily multivitamin helps make sure that you are getting 100 percent of the recommended daily intake your body needs. People who are strict vegetarians and eat no animal products, may not get all of the zinc, iron, calcium and vitamin B12 that they need. People who are on strict weight-loss diets may also not get all the nutrients that they need.

Seniors on certain medications, such as proton pump inhibitors or H-2 blockers (used for heartburn and reflux disease) may also benefit from taking a multivitamin as these drugs can block the absorption of some nutrients. In addition, seniors typically have trouble absorbing vitamin B12, which is why most multivitamins designed for seniors contain higher amounts of this vitamin (often four times the daily value).

Of course, the best way to get your vitamins is not with a pill, but with a healthy, varied diet consisting of fresh foods, especially greens and vegetables. However, not every senior consumes an ideal diet. So if you think a multivitamin makes sense for you, there’s no reason you shouldn’t take one. Multivitamins are proven to be safe, but some over-the-counter supplements can cause harm by interacting with certain medications. So it’s always a good idea to keep your doctor or other medical provider informed of any supplement you are taking.