Can You Train Your Brain to Reduce the Incidence of Dementia? 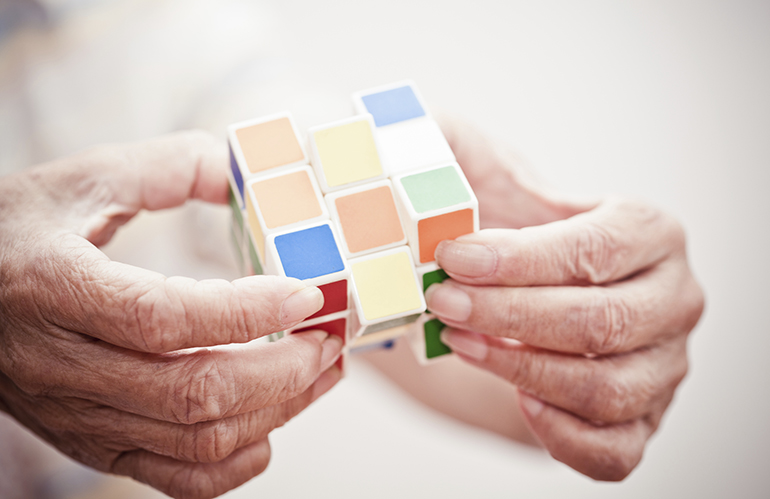 Since everyone who gets older can be affected by dementia, finding a way to prevent it is something researchers have long looked for. Finally, scientists may have found a way. A recent study, known as the Advanced Cognitive Training for Independent and Vital Elderly (ACTIVE) makes the case that speed-of-processing training for the brain can reduce the incidence of dementia. The ten-year, multi-million dollar study included nearly 3,000 participants and was funded by the National Institute on Ageing and the National Institute of Nursing Research.

The participants had an average age of 74 at the beginning of the study, were all living independently, and were divided into four groups. The first group, the control group, received no brain training at all. The second and third groups were given ten hours of classroom instruction on how to improve reasoning and memory. The last group received speed-of-processing brain training. These participants had 10 one-hour training sessions over five weeks with an instructor on hand to assist. Some participants had booster sessions a year later and also three years later.

The ACTIVE study showed that all three types of brain training led to improvement in cognitive function and the ability to perform tasks of daily living, such as preparing a meal. However, the most important finding of the study was that 10-14 hours of speed-of-processing training had the potential to reduce the occurrence of significant cognitive decline or dementia by one third 10 years after the start of the study. The speed-of-processing brain training also topped the other learning techniques by reducing the incidence of at-fault car crashes and forestalling declines in the participants’ health. It was also shown to be the only training that helped protect participants from symptoms of depression.

“Reducing the chance of getting dementia by this amount is an important step, and could really help improve quality of life,” remarked Dr. John McKenna of Reliant Medical Group, an internist who wasn’t involved in the study. “Brain-training games have been around for years, but this is the first instance that this type of training has been proven to decrease brain problems caused by aging.”

While the results of the study are dramatic, other studies have shown that engaging in mentally stimulating activity over a period of time can help ward off cognitive decline and keep people mentally sharp as they age. So it’s possible that more speed-of-processing brain training over a period of years could lead to additional benefits. Many researchers believe that regular exercise, a healthy diet, lifelong learning, social connections and brain training have the potential to reduce the risk of cognitive decline as we get older. The fact that speed-of-processing training for the brain has been shown to reduce the chance of getting dementia is a very exciting development that could help many older people enjoy a fuller, more active life as they age.

It’s important to remember that the ACTIVE participants performed about two hours per week of this type of training. It has not been proven that more hours equals more benefit. You can learn more about the study here: www.nia.nih.gov/newsroom/2014/01/cognitive-training-shows-staying-power

There are many websites that offer on-line cognitive training exercises. The one most closely based on the speed of processing intervention in the ACTIVE study is www.brainhq.com. Other sites include www.lumosity.com and www.aarp.org/StayingSharp. Reliant Medical Group does not endorse any specific site or service.

Below is a screenshot of the brain exercise game Double Decision, which was used in the study. In this game, players must distinguish between the two automobiles while dealing with distracting signs. The training is designed to stay one step ahead of the player with increasing difficulty. However, almost everyone gets faster and more accurate the more they play the game. 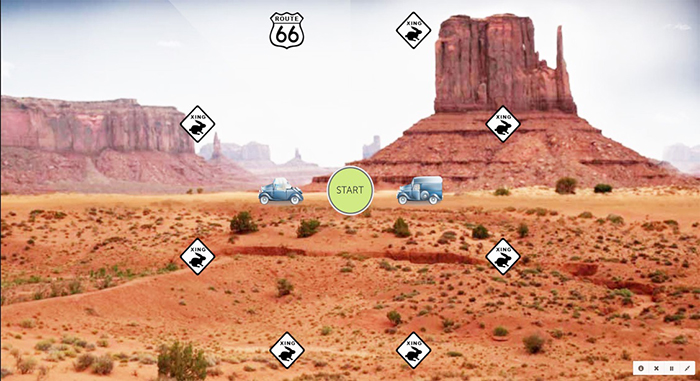