Teen Won’t Talk? Here’s Seven Tips to Get Your Child to Open Up 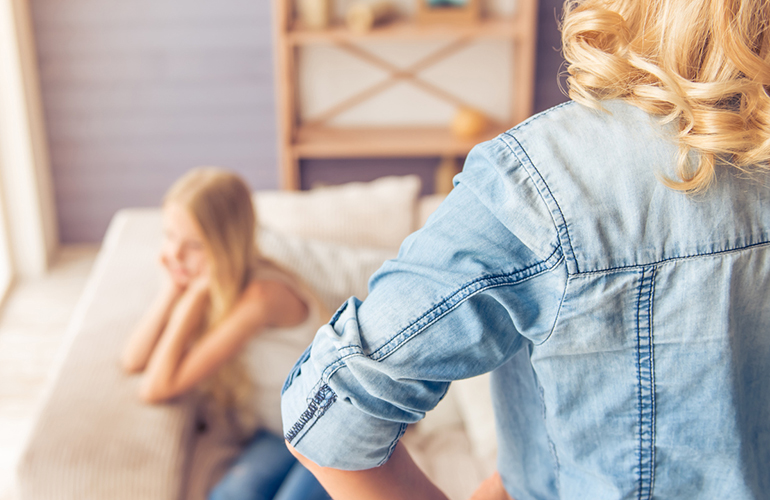 As most parents know, it’s not always easy talking to a teen. Kids tend to communicate well when they are younger, but often leave their parents feeling “left out” as they enter the teenage years. Having a healthy and trusting parent-child relationship during the teen years often depends on good communication.

While the typical teenager communicates constantly by text message and social media with their friends, they are often much less communicative with their parents. Getting more than a one-word answer to a question out of a teenager often seems like a major achievement. However little your teenager likes to talk, always remember that they are not trying to deliberately alienate you. It’s just that at this age they are often trying to work out who they are as a person and how they fit with their peers, their family, and society as a whole. This can make them turn inward and be hard to reach. So, however much they resist, try to keep the lines of communication open. Here’s some ideas that can help:

Listen – Sometimes it’s better to sit back and listen if you want to know what’s really going on in your teenager’s life. Asking direct questions doesn’t always work that well. Teenagers often resist sharing information when they feel pressured. So stay open and interested, but try to avoid prying too much.

Show Trust – Teenagers tend to gain confidence when their parents trust them. So look for ways that you can build trust with your teen. One of the great things about teenagers is that they often rise to the occasion when you do show trust and confidence in them.

Try Not to Dictate – Be prepared to explain the reasons for your rules and decision-making with your teenager. If they understand your specific reasoning they may be more likely to obey you.

Offer Praise – Many parents give praise to their young children, but teenagers also need to hear it. Most teenagers really do care about what their parents think, even if they don’t like to admit it. Many teenagers are also a lot less confident than they appear. So it is important to boost their self-esteem often.

Try to share meals together – If at all possible, try to sit down and enjoy dinner together as a family at least a few times a week. Dinnertime gives everyone a chance to talk about what’s going on in their lives and the world. So put away the cellphones and enjoy this family time as much as you can.

Keep your emotions in check – There’s no doubt that some teens can be rude, difficult, and even belligerent at times, often to the people they love the most. If your teen does this, take a deep breath and respond as calmly as you can. You can also wait a few hours until you have calmed down. A little strife now and then has to be expected when you’re the parent of a teenager.

Just spend time together – Since talking isn’t always easy, try spending a little time together. Whether it’s cooking, hiking, doing yardwork, or going to the movies, simple activities can help foster communication. Teenagers often communicate best when they have let their guard down a little.

If you are a parent (or a teenager) and have any additional tips about communicating, please feel free to share them in the comments section of our blog. 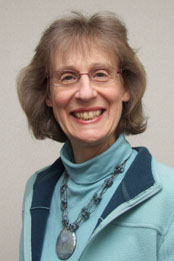 Dr. Leslie Bourne almost became a lawyer instead of a doctor. “I went to Cornell University as an undergraduate because they had a good law school there. However, I took a great course in psychology in my junior year and decided that’s what really interested me. So I decided to change course and go into the field of psychology.”

In her work as a behavioral psychologist, Dr. Bourne always respects the patient and tries to...