Can Exercising in the Morning Help You Lose More Weight? 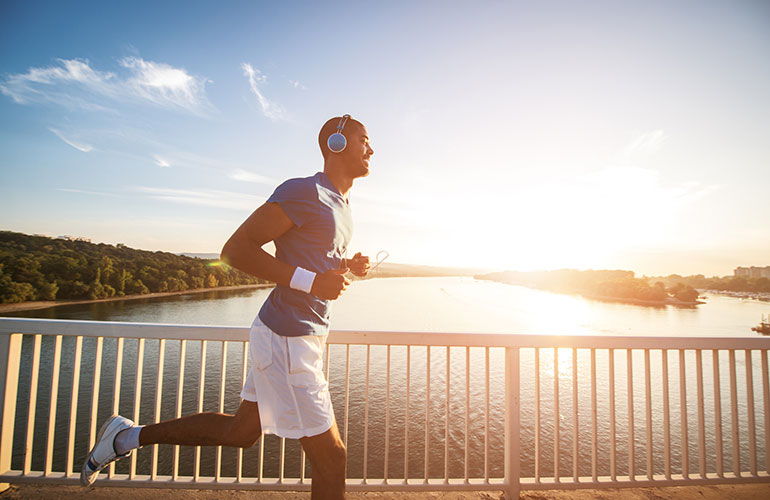 Can working out at 7:00am instead of 7:00pm help you lose more weight? According to a new study, the answer could be yes. The study, named the “Midwest Exercise Trial 2”, seemed to indicate that people who exercised before noon lost more weight than those who completed the same workout later in the day.

The study consisted of 100 overweight and previously inactive young men and women who worked out five times a week at a physiology lab and would partake in jogging or another exercise to make them sweat. Each person would work out until they had burned about 600 calories. After 10 months, almost everyone in the trial had lost weight, but those numbers varied significantly according to the time of day they had exercised. On average, the people who had worked out before noon lost more weight than those who exercised after 3:00pm. The early exercisers tended to be more active throughout the remainder of the day, and they also ate a little less food than others in the study (however, the 100-calorie difference was not considered very significant.)

It’s important to note that this was just one single study and although the results are intriguing, more research is needed to understand exactly why exercising in the morning results in increased weight loss. Keep in mind that all exercise is healthy, so if you prefer to exercise in the evening, that’s perfectly fine. One caution, however, is that in some cases rigorous exercise in the evening can interfere with sleep. More information about the Midwest Exercise 2 study is available at this link. 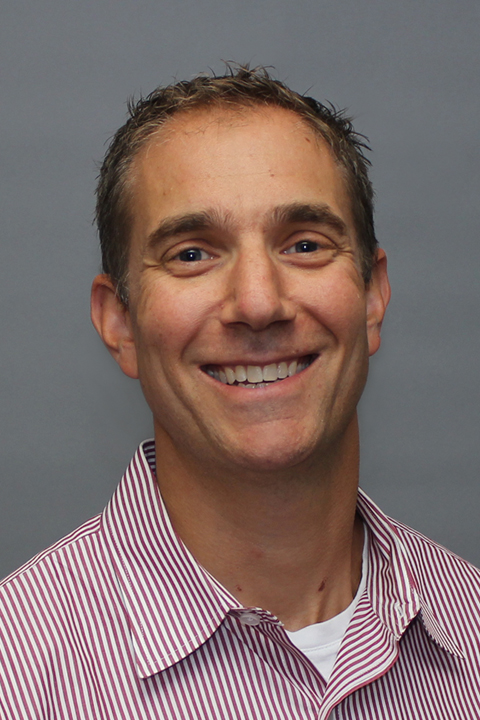 About Justin Dorfman, DO

Dr. Dorfman has been practicing adult and sports medicine for over a decade. He enjoys working with patients each day and helping them with their problems. Some of his treatments include concussions, patellofemoral pain syndrome (runner’s knee), and osteoarthritis. “My philosophy of care is to approach each patient individually to look at the bigger picture,” he explains.  In his spare time Dr. Dorfman participates in triathlons and...